Trends in the Field: Loving Origami! 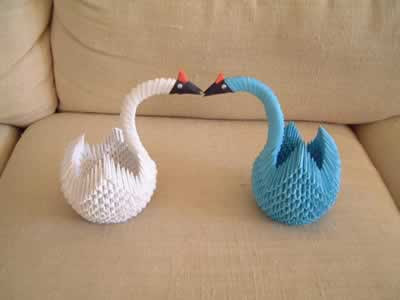 We've been making eyes at Moleskine Art for the past week at Field Notes and have basically just been in awe of some pretty amazing art and artists. And as special as the fruits of pen and paper are, paper on its own can be pretty amazing too! 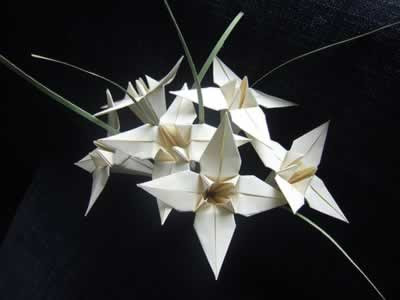 Origami (from oru meaning "folding", and kami meaning "paper") is a Japanese art form in which the challenge is to create a representation of an object using geometric folds and crease patterns, preferably without the use of gluing or cutting and using only one piece of paper. 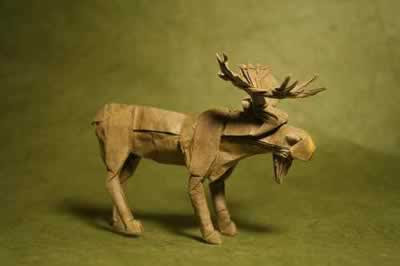 It can be incredibly intricate and technical at its highest form. But, it can also be super fun for beginners who just want to make something crafty. 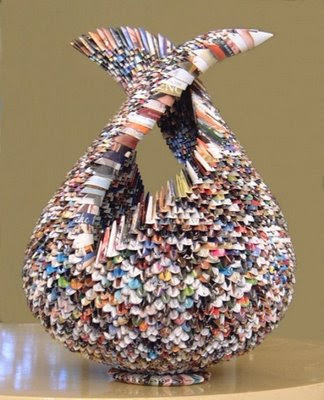 And as with all art forms, somebody is out there to democratise it - to make it accessible for those of us who a) aren't that great at it and b) just wanna have some fun!

Suck UK make Origami Sticky Notes which are great for office relations. Instead of tossing that old note at a co worker or making an eye-gouging (and so passe) paper plane, turn your sticky note into a friendly pig or adorable squirrel. Look at how easy it is!

Further, a note written on a piece of origami is a really touching form of communication and makes a nice surprise, compared to a standard greeting card. If you really don't have the fingers of an origami sensei, check out these 3-d cards! 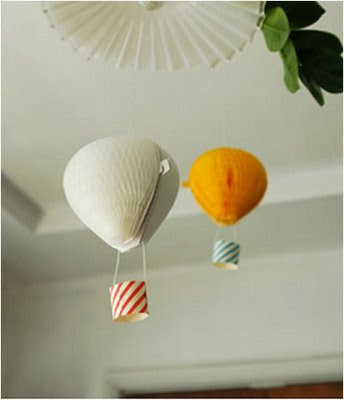 If you are up to the challenge, try Origami.com for an endless reference of origami diagrams.

So have some fun and make some art!