NoteMaker has just released the new range from Cavallini & Co, and the ever popular Cavallini calendars are back for 2011!
They are as inspiring, nostalgic and creative as ever that we just had to share these great pics from NoteMaker with you. 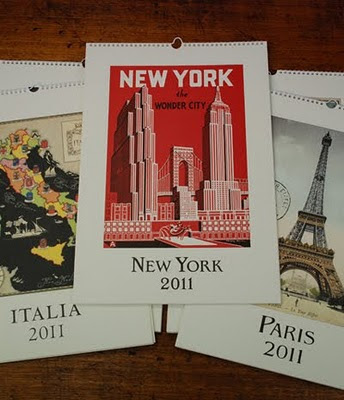 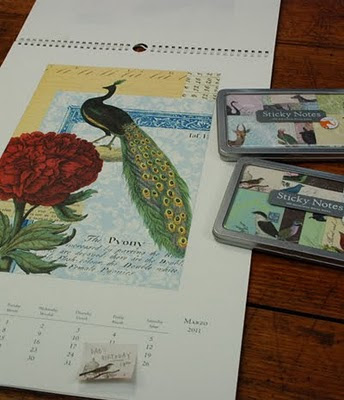 We also love the Brittania theme pulled together with blue, red and white stationery from MT tape, Delfonics and Yellow Owl Workshop and of course the Cavallini & Co Keep Calm & Carry On 2011 Diary and Cavallini & Co Union Jack Letter Set. 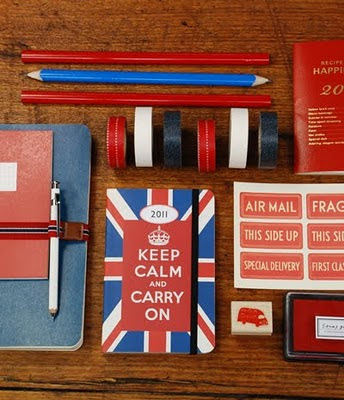 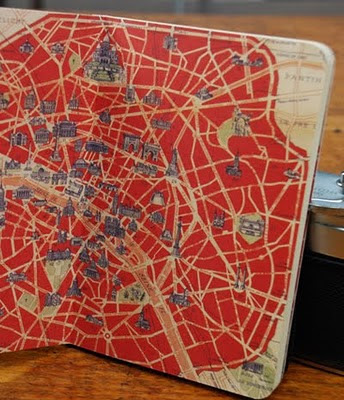 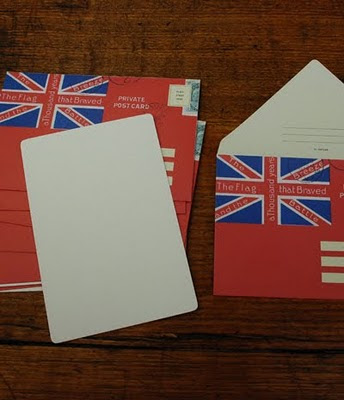